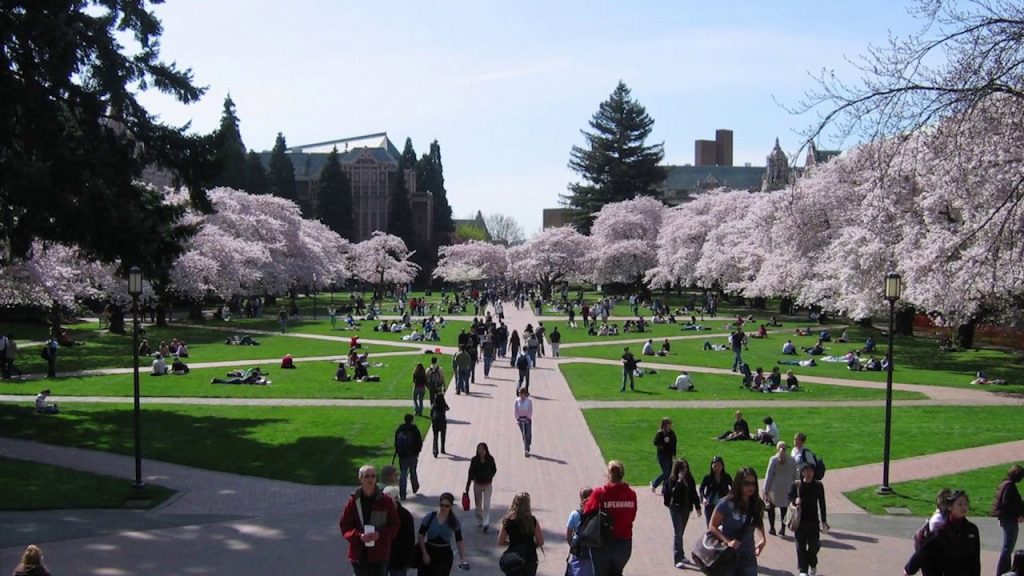 Portland, OR—Portland State’s head baseball coach is in hot water after a video went viral of him explaining to a left-handed first baseman that he “can’t switch hit.” Administrators at the school were quick to condemn the video with a strongly worded statement explaining that such intimidation has “no place on campus, let alone within the faculty.” The coach has been placed on administrative leave while the school investigates.

Jim Hackneyed Devers, a 6-foot 4-inch 225 pound left-handed first baseman, is listed as a left-handed batter. Although the editing on the viral video is still under review by our team of experts, it appears that Devers was attempting to hit from the right side of the plate during some fall ball cage work when the coach yelled, “You can’t switch hit!” Devers appeared to shake it off with a laugh and then proceeded, in the left-handed batter’s box, to smash the holy bejeezus out of some hack attack fastballs.

The university’s coalition of on equity wrote in their statement, “We believe that every student has a right to express and experience whichever side of the plate they hit on. Portland State is committed to ensuring that our environment only fosters the development of those with questions. Demanding students to experience life from only one side of the plate is an affront to the principles of this university. We condemn, in the strongest language possible, any university faculty bullying students who are only exploring their options.”

The Intersectionality Alliance, a student-led group on campus, protested at the Gordon Faber Rec Complex on Monday, with duct tape over their mouths, holding signs that read, “We Love Switch Hitters,” and “There aren’t only two sides of the plate!”

In email correspondence, we asked Portland State’s Rebecca Francis, the head of equity relations on campus, if she had ever watched a baseball game. She was adamant that such a question had nothing to do with their commitment to developing a safe space for student-athletes on campus and referred us to the letter we quoted from above.

At the time of this writing, the coach was not available for comment.