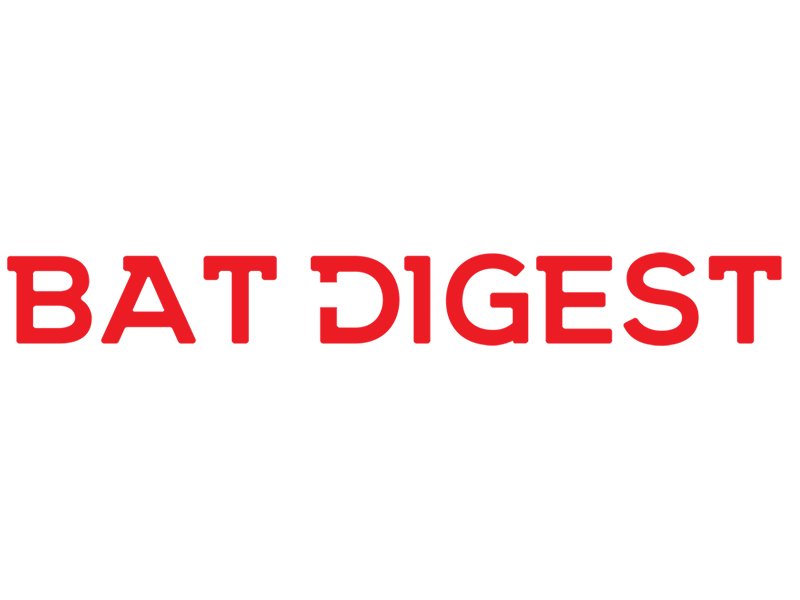 “My goal was to really dial in the right swing weight for my kid.” He explained, his face white with exhaustion. “Once I finally was able to replicate the pendulum period, I found that my kitchen scale was out of batteries and I needed to go to the store to get some. Once I got back, the boy had taken the bat to practice so I had to find a different bat and measure the balance point.”

By the time his son got back from practice and they had cleaned up dinner, Bill “forgot the damn formula” for calculating swing weight. He went back to the site and the next thing he knew it was 12:30am. His wife called from the bedroom, “what could you possibly be doing this late on a work night?”

Bill explained he was in the throws of dialing in the perfect swing weight for their son, who had gone to bed hours ago. She asked Bill if he really thought it was the difference-maker and wondered allowed why he liked baseball more than the boy.

By Friday, Bill finally found some more time to look into it, but was so confused about the process he just threw up his hands and texted his boy, “what bat did you say you wanted.”