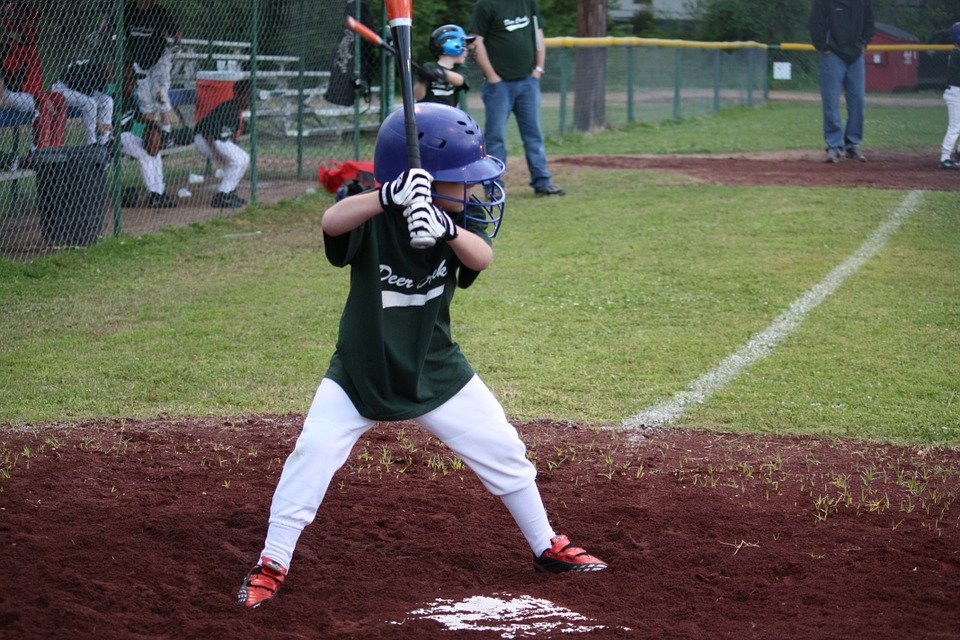 Laramie, WY—Despite watching nearly every Bat Bros video he could find, Caleb Stiller, a 10U player from Laramie Wyoming, has yet to hit one out of the park. Last night he had another chance with a runner on second and a full count with a pitch right down the pipe. Caleb appears to have swung hard, but the drop 5 he convinced his granddad to buy on eBay couldn’t muster the pop needed to clear the 165-foot fence. Instead, the ball fell into the glove of the shortstop about 5 feet into the outfield grass.

On the day, Caleb was 2 for 5 with one stand-up single and what appeared to be an error by the shortstop. But, “that was hit hard,” said the lady running Game Changer who, we confirmed later, was Caleb’s mother.

The ghost town in Caleb’s HR column has become a disappointment to him as of late. In April he hit a few that rolled all the way to the fence. In early May he pulled one down the line that either hit the bottom of the fence or was a “very short one hop.” But through June and July, he’s really struggled to make good contact.

“I’m not sure what is going wrong,” he said to his Mom as they loaded their trunk with his 6-pack bat bag. “Maybe I need to learn how to switch hit?”

Trying to find that perfect balance of bat power and swing speed, he changes bats just about every week. Caleb’s obsession with watching adults hit the ball far as they can has really made him an expert on both his and his teammate’s bats too. Despite using a BBCOR bat in the first week of the season, which his coach noticed and quickly switched it to a teammate’s USSSA 31/21. While hitting sub .400 on the year, he has no shortage of opinions on the bats his teammates use.

“You can always expect some bat fact from Caleb,” his coach said with a slight laughing grimace. “He’s always like, That one’s got too much flex, this one’s got a small sweet spot, the power rating on this is like 8.5.” One day he said, “Will couldn’t even hit that one 400, and the team looked at each other wondering, basically, ‘Who in the hell is Will?'”

Asked why he thought he has yet to go yard, Caleb expressed his frustration at the lack of inventory for the Voodoo One. His mom wasn’t willing to buy a custom version of the bat which inexplicably remained in stock despite the normal version being sold out everwhere. But, he noted through the window before driving back home to watch more YouTube, if he could get his hands on a Voodoo One, “I’d be nuking all day.”