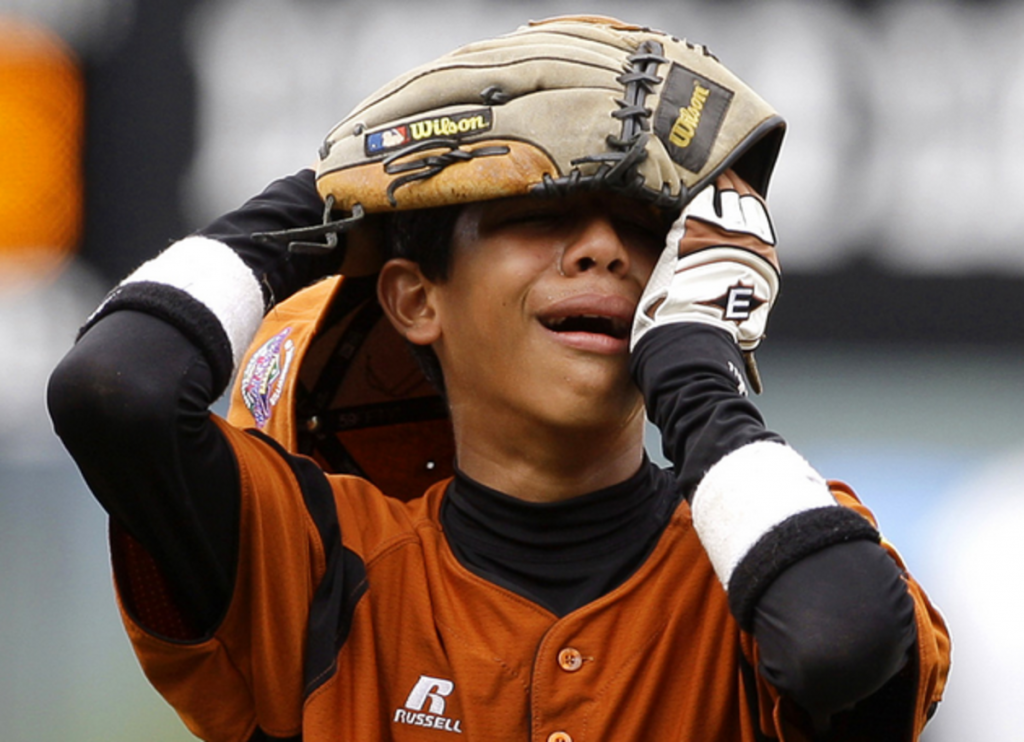 Fort Lauderdale, FL—In a heart-wrenching defeat, the Aces of Bases from Fort Lauderdale lost after a routine ground ball became an in-the-park grand slam for the Miami-based Aces of Diamonds. Six walks in a row, coupled with a full swinging bunt led to mass hysteria and put the aces (of diamonds) within striking distance.

With two outs and the score now 14 to 17, Carter Brewer, the shortstop for the aces (of diamonds), hit one off the end cap. The spin made for a tough play the pitcher, first and second baseman all covered first and left the ball rolling into right field. The right fielder made a decent throw to third to get out Carter, but the ball bounced off the fielder’s glove and landed somewhere in the opposing team’s dugout. Carter was awarded home on the out-of-play rule and the aces (of diamonds) stormed the field.

After the game, the second of a doubleheader on Saturday, Aces of Bases coach Robert Sakford addressed his losing team. He expressed how tough they fought and how proud he was of them. He then began to speak of the final play and how they should have covered first correctly. He let the other coaches speak.

When all the other coaches were done speaking, he again chided the boys about how we need to spend more time practicing and less time talking about things that don’t make the team better. He reminded Charlie, the starting pitcher, that last time at practice he forgot his baseball pants and had to sit out when they did sliding drills. Sitting next to an empty field Charlie was now wearing his baseball pants. That observation was lost on Coach Sakford but not on Charlie’s dad who whispered it to his wife as he grabbed his camping chair, the other kids and headed to pack up the car.

Coach Sakford also pointed that Luke, the team’s starting center fielder, missed 45 minutes of practice two weeks ago because his ride forgot to pick him up. That 45 minutes, the coach reminded him, could have been spent practicing bunt coverages.

At the 30 minute mark, the other parents had cleaned out the dugout and moved all the camping chairs into their trunks. A few kids had their hat over their eyes pretending to be awake. Coach was on a roll as he emphasized the importance of time management in their lives if they wanted to be great baseball players.

“If we want to be a winning team,” Sakford continued, “we need to put forth the right amount of effort.”

He knew, though, these kids had a lot of demands despite only being nine and ten. “You’re busy,” he told them, “You got to go to school and your little sisters dance recital. Right?” Erwin, the team’s right fielder, laughed. “But anytime we’re just sitting around doing nothing we should find a way to get to a field and get better. Do you understand me?”

The boys looked around at each and the empty field all but 20 yards away from them and slowly nodded their heads.

Forty-five minutes after the game Sakford looked at the other coaches, who were now also sitting on the ground, and asked if they should run some wind sprints on the foul line. The coaches conferred for a moment and decided they could do that during the next practice.