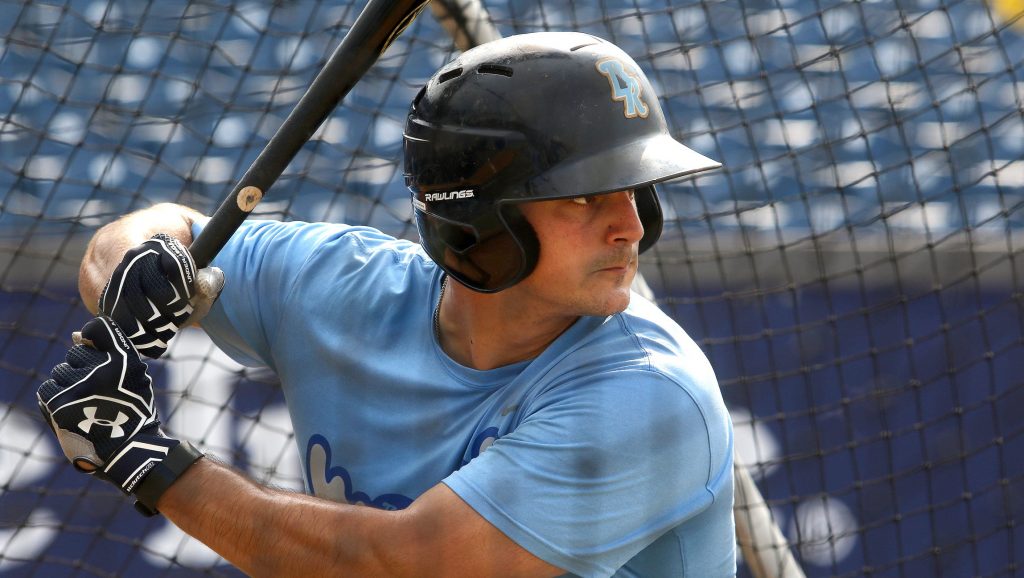 Omaha, NE—According to his mother’s Facebook post, Chase Young, a 5-foot 9-inch 155 pound centerfielder from Millard North High School in Omaha Nebraska was offered a partial baseball scholarship to Northeast Community College. A picture of the letter on NCC letterhead was posted on Susan Chase’s Facebook feed with the words, “I’m eternally grateful to NCC that Chase’s hard-worked paid for college!” At the time of this writing, over 100 people had liked or hearted the post.

When the Young’s saw that Chase had some potential in baseball, the family worked together to scrimp and save to give Chase the best chance possible for a scholarship to play in college. During one of those outings last season, he went 1 for 3 with one walk and a hit-by-pitch at a PG tournament whose entry fee per player was $750. There were 12 players on the team so even with minimal playing time, he “still hit one really hard single.” The Youngs were told college and pro scouts might even be at those games.

Over the past 10 years, the Youngs suspect they’ve paid upwards of $25,000 in baseball and baseball-related fees. Susan added, “College is just so expensive. It’s really just a small price to pay for a college scholarship.”

When we pointed out that the scholarship was for $1,200 and they had spent more than 20 times that in the last 10 years Susan said, rather pointedly, “But other investments are so risky. What else could we have possibly done with that money to ensure he’d have half his first semester’s tuition paid for?”

“We’ve always thought it financially wise to invest in our kid’s interests,” Chase’s dad, Keith added. “Regardless of the details of the math—the fact this investment paid for his college education is mindblowing.”

Thinking back on what things he thought were the most helpful, dad continued, “The $1,500 hitting lessons we did with that former Cuban professional baseball player when Chase was 11 really paid off. That alone was worth the $1,200 scholarship.”

We asked Chase what he thought about going to NCC to play baseball and he responded a bit sheepishly. He is “so grateful for a chance to play ball at the next level.” But, he said quietly to us on the way out, some of his buddies are going to Valley State and he might end up just rooming with them for a year to see how things shake out.

Congrats to Chase and his family!